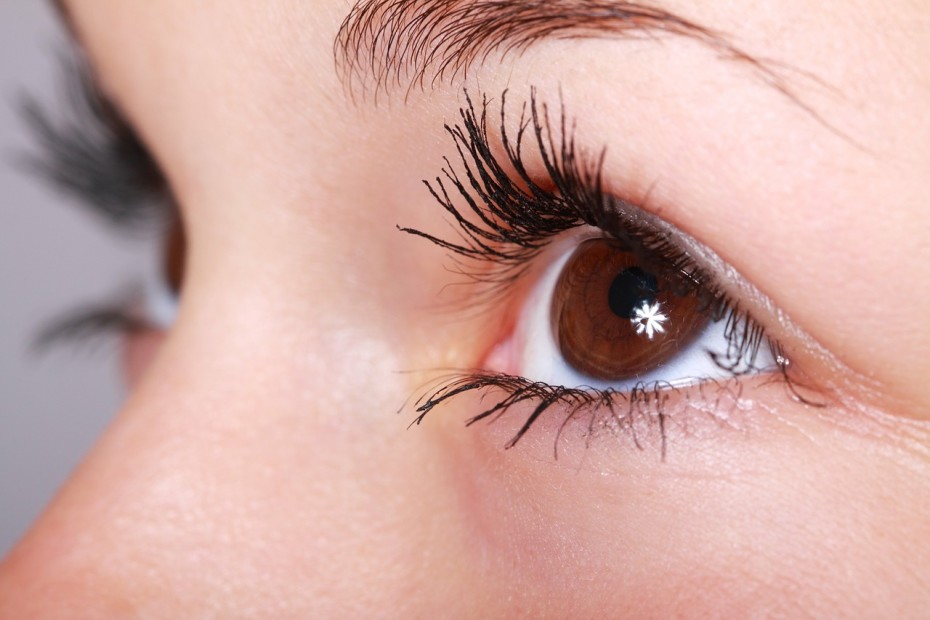 I was at lunch this past Sunday and there was a Girl Scout selling cookies outside the restaurant. I walked over to purchase some cookies and the mother of the Girl Scout was tending the booth and she had an eyepatch over her eye. I asked her why she was wearing a patch. She told me that she had a detached retina. When I asked her how that happened she stated that she just woke up one day with it that way. I told her that was illegal and that sometimes when I pray for people they get healed. Then I asked her if it would be all right if I prayed for her and both she and her husband said yes.

After I commanded healing in her eye I asked her to go inside and check it out because it was so windy and I didn’t want to irritate the eye. She said that was not a problem and took the patch off. I asked if there was any change and she said there wasn’t. I then told her it was impossible for us t pray and God do nothing so could I pray again. She agreed so I prayed again. She then checked again and she could now see her husband had on a red shirt but she could not see his face clearly. We celebrated what God had done together. I then told her that this was a lot like when Jesus prayed for the blind man and afterwards he said he now saw men as trees walking. I asked if I could pray again like jesus did and she said yes.

After we prayed the third time there was no more change so I blessed her and declared she would be totally healed as the day went on. I then went into the restaurant to have lunch. When I left she was still outside under the tent so I went to check on her. She had never put the patch back on and when I asked her how she was doing she said, “Well, I can now read my phone and I could not do that this morning.”

Remember, the blind see the deaf hear and the lame walk… Sounds like revival.