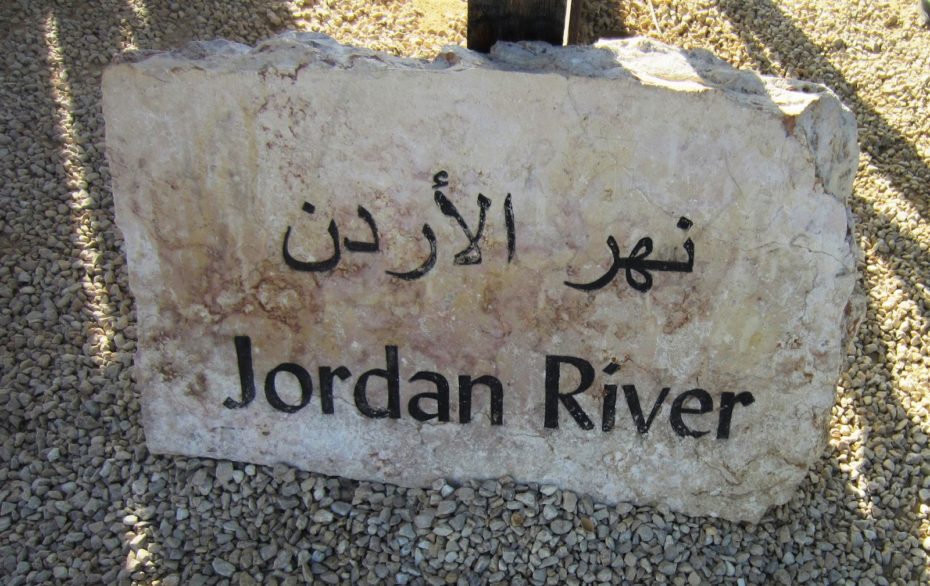 My sister was called to missions as a young teenager. She went to nursing school and earned her degree and became an Registered Nurse. During her time in school she met a man that was not following after God and when they married he drew her away from her calling and relationship with Jesus. For years she made choices that drew her further away. She also had physical issues arise during the years following. Finally she was diagnosed with Multiple Sclerosis. While she was able to manage the symptoms it progressed until she was needing a cane to help her maintain her balance.

Last year I had planned to go to Israel and she said she wanted to go with me. I got excited about the trip but circumstances happened that kept me from being able to go but she had already planned and paid for the trip. I asked her to delay and go next year but her response was, “At my age and with my health situation I may not even be alive next year.” So, she did go to Israel on the trip.

When she returned she texted my wife and said, “Thank you for arranging the trip for me. It was life changing.” When I saw the text I immediately called her to tell me more. She stated that she had been baptized in the Jordan and that when she went under the water she felt something in her chest. When she came up out of the water she had been healed of her Multiple Sclerosis and her balance had been totally restored. She was no longer using her cane.

Since that original call she told me that she had never been closer Jesus and that she was reading the word every day. Praise God!!! I declare Missionary Call Restored!!!